RESIS Institute and the Westminster Foundation for Democracy (WFD) continue with the implementation of the Communication Strategy 2020 - 2023 of the State Audit Office, whose main goal is to support the SAO Development Strategy 2018 – 2022, to open new channels of communication with the general public, media and civil society organizations, as well as to strengthen the impact of audit reports in terms of transparency and accountability of the state institutions. 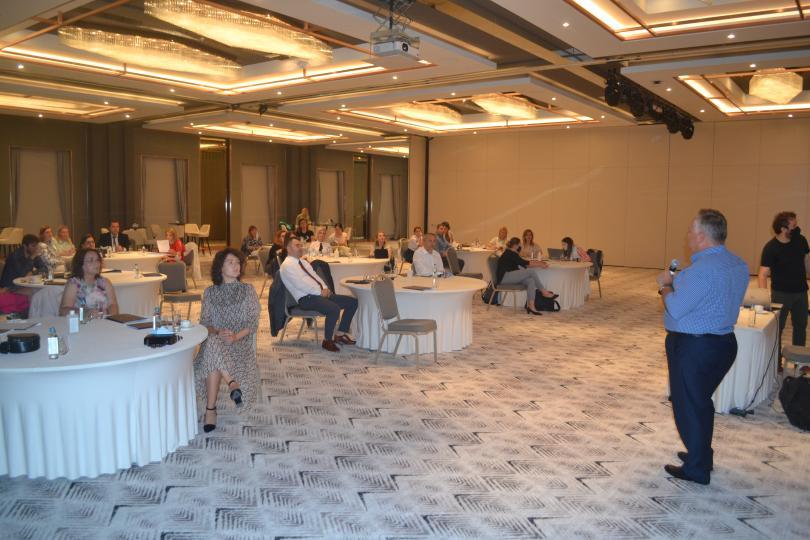 In the third phase of the implementation of the Communication Strategy, the focus is on deepening the communication of SAO with key state institutions through formal trainings organized by RESIS and WFD on use of the communication tools provided in the strategy and conducting workshops with institutions. The already existing structure of communication channels and the problems that arise in inter-institutional communication as well as the new tools and structured solutions with which they can be transformed and opened to be more efficient were presented on the workshop with the representatives of the Assembly of RNM and the auditors from SAO.

SAO, as the Supreme Audit Institution, is obligated to submit audit reports to the Assembly, which then oversees the public institutions that are financed by citizens taxes. The purpose of the workshops was for the representatives of SAO and the Assembly to strengthen the inter-institutional cooperation and to identify ways in which the audit reports can be more accessible and understandable to the assembly representatives for these documents to assist them in discussing and adopting supported decisions and conclusions in different areas.

The final speech at the workshop was given by the Chief State Auditor Maksim Acevski who presented the Annual Report for 2020 and emphasized the successful implementation of the Communication Strategy, the establishment of the new Department for Public Communications, successful communication with the media and increasing the visibility of the audit reports in the past year.

This project is financed by the British Embassy and the Westminster Foundation for Democracy. 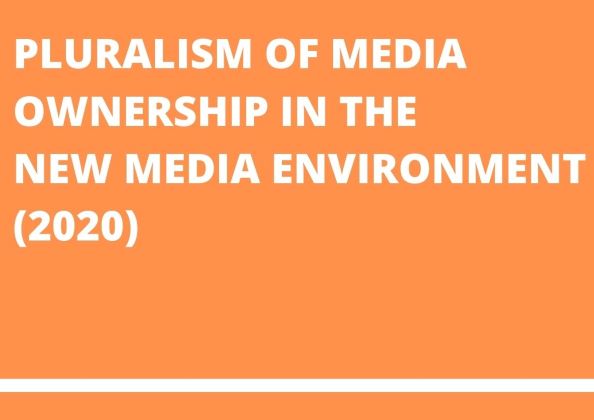 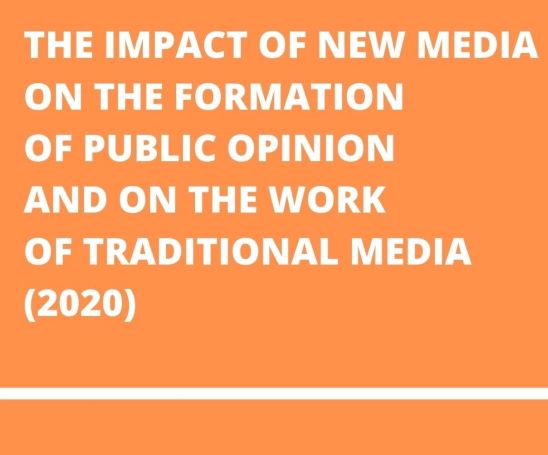 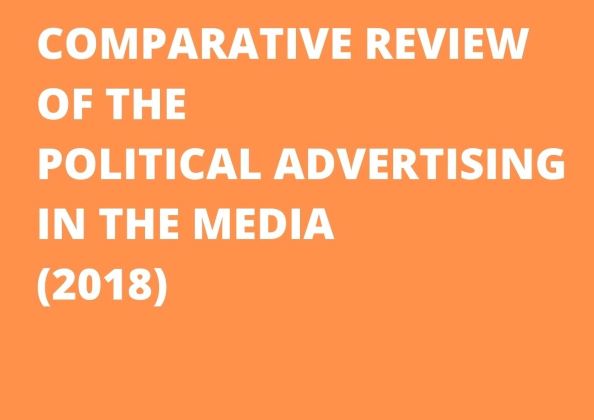 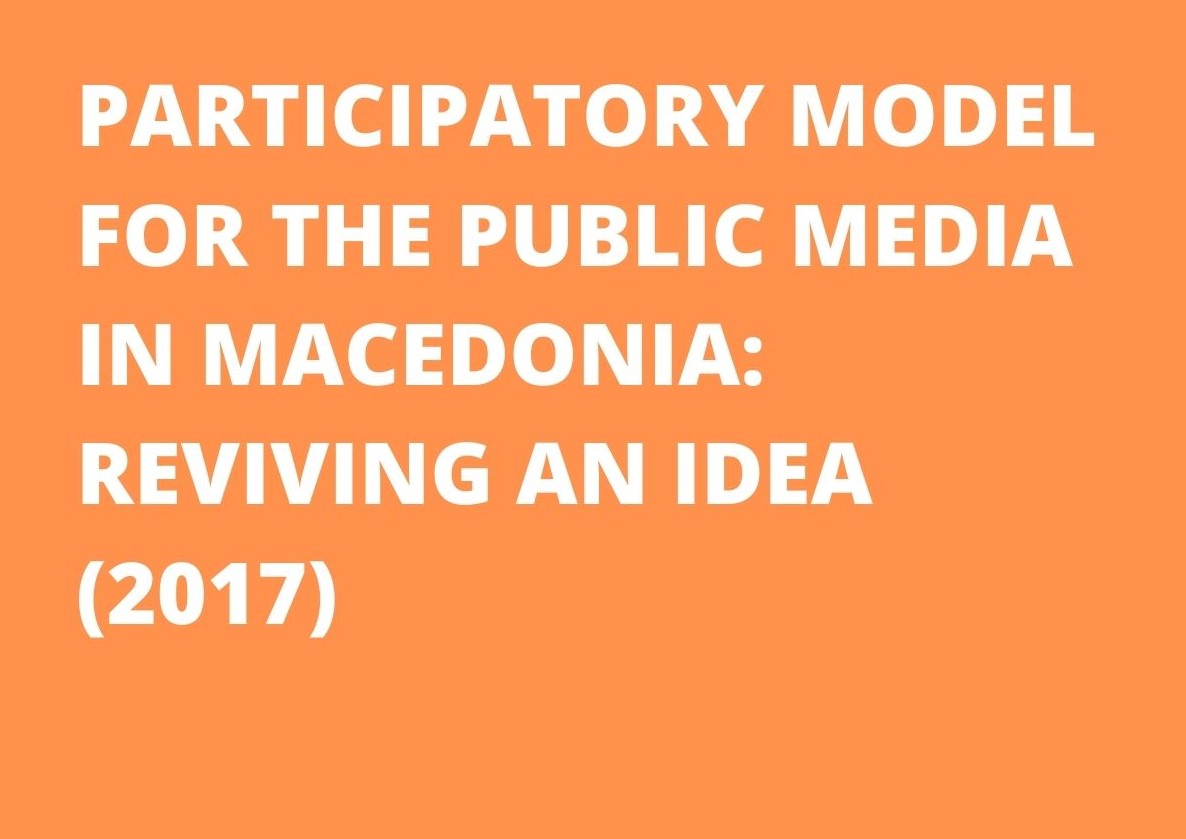 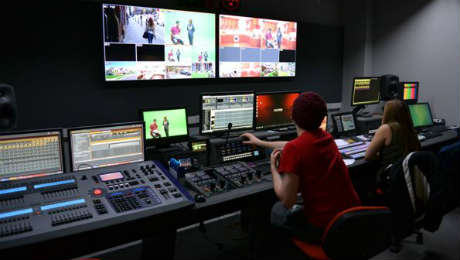 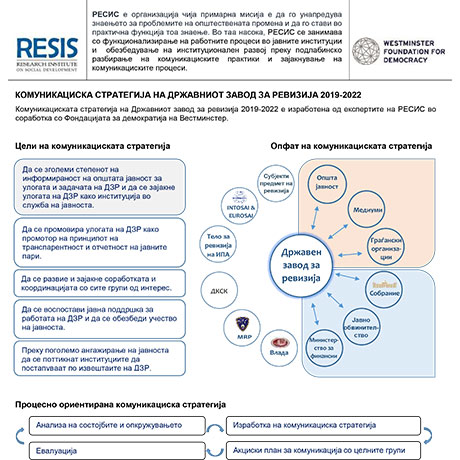 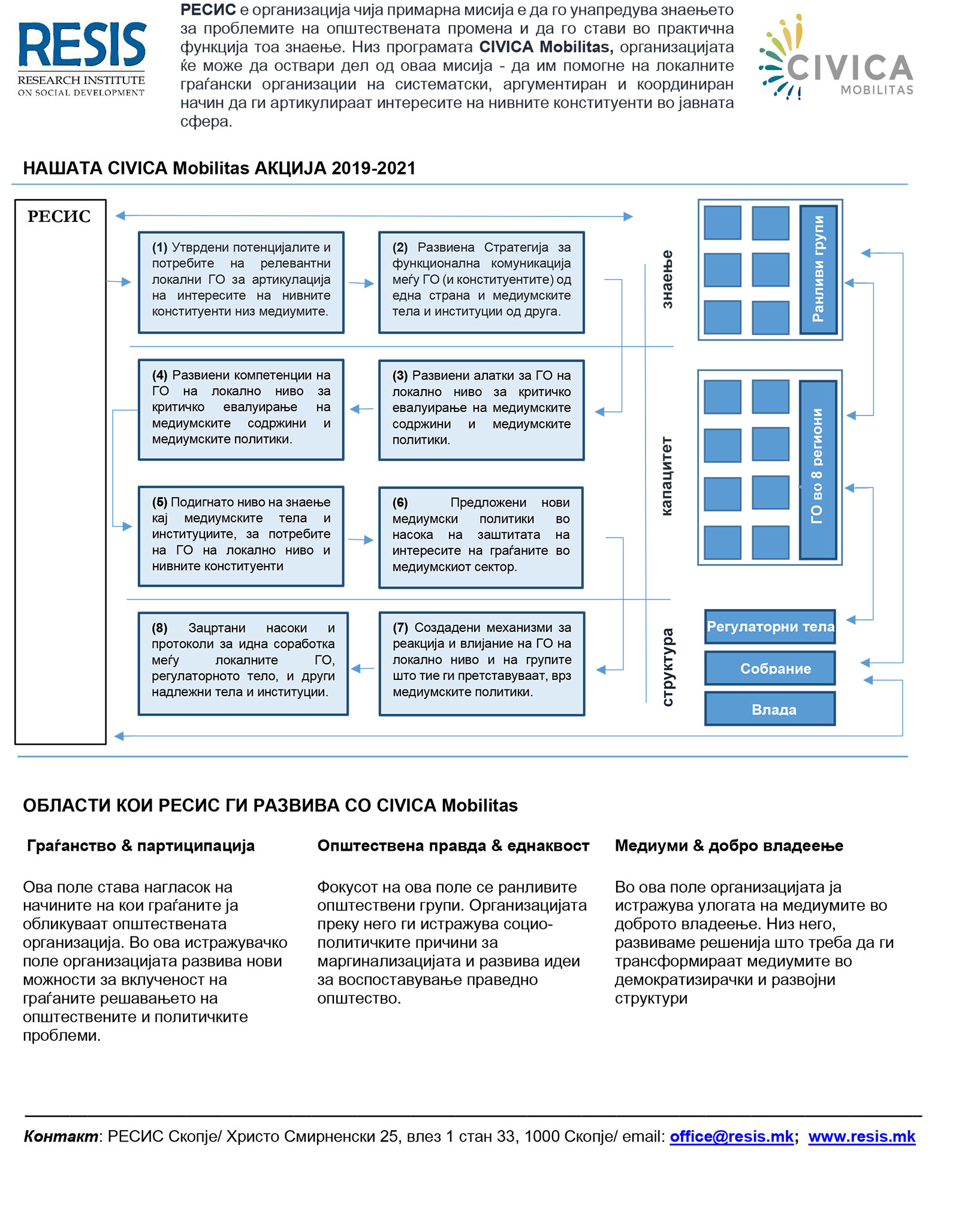